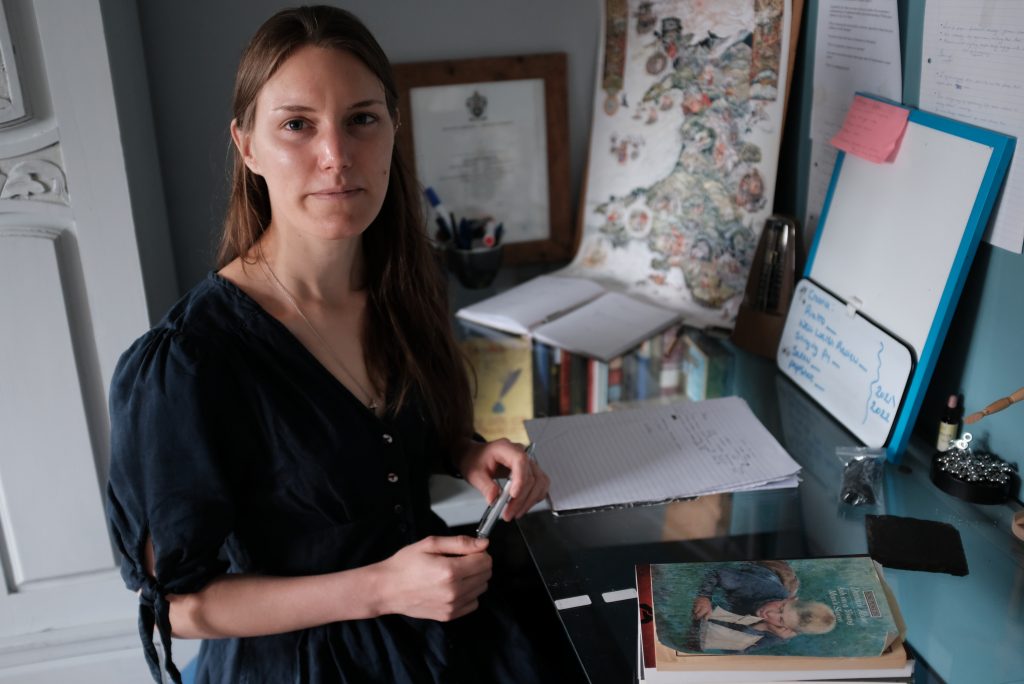 Dr Rhea Seren Phillips studied for a PhD at Swansea University (2016-2020). Her research centred on the way in which the Welsh metrical tradition could be adapted to reinterpret the cultural identification of modern Wales.

Her debut collection, Grandiloquent Wretches, published by Boiled String and Hafan Books, was released in 2020. She has also published a pamphlet titled SHumbert SHumbert, published by The Literary Pocket Book (2020).

Rhea’s poetry and academic research has recently appeared in Molly Bloom, Tears in the Fence and Blackbox Manifold (2021). Previous publications (2017-2020) include: The Edge of Necessary: Welsh Innovative Poetry 1966 – 2018 published by Boiled String and Aquifer Press (October 2018), Molly Bloom, Poetry Wales , Envoi (Cinnamon Press) The Lonely Crowd, Gogoneddus Ych-a-Fi: an exhibition of work by contemporary Surrealists (Cardiff Metropolitan University, February – April 2018), The Conversation and The Luxembourg Review (2017), among other publications. She has read for Molly Bloom (2020) and Multilingual Poetry – Tears in the Fence Festival 2020. Also, she has read at The Blackbox & CP&P Reading: Welsh Innovative Poetry (2021). 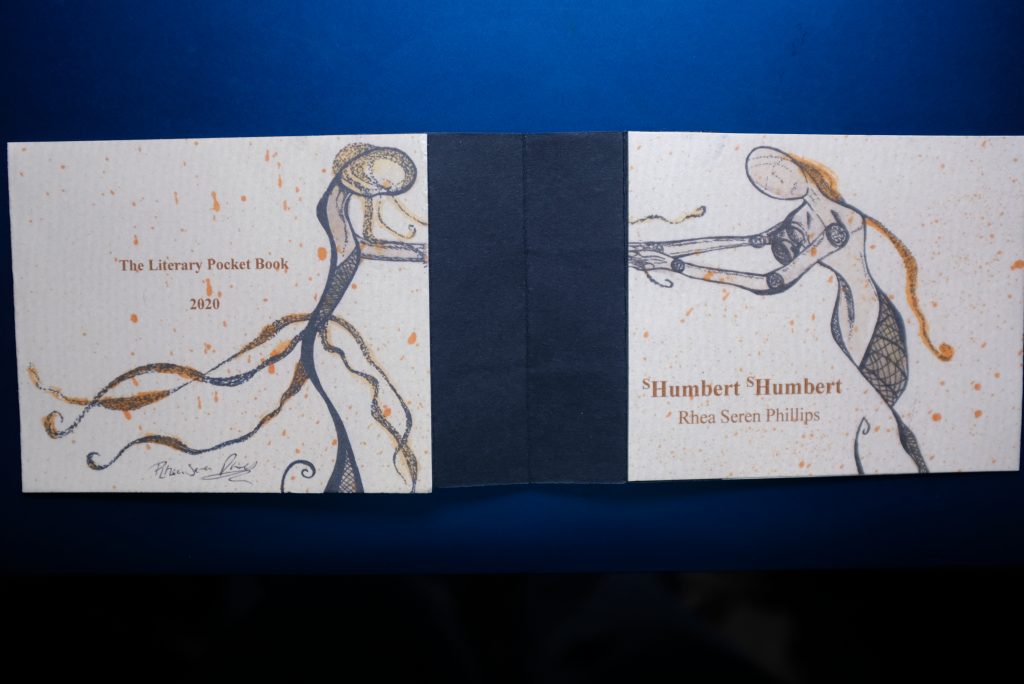 Hiraeth Turned Salty in the Pharynx

earmarked it for an allied nation to

a weight that tears at the ligaments of our tongue.

An omniscient voice bellowed from the scud of obscurity.

saw shadows of paper boats emerge from the pother

iron upon themselves like starfish; broken under their battle cry,

she whispered to a caustic wind that overwhelmed them.

as the archaic language oxidises them with salt. 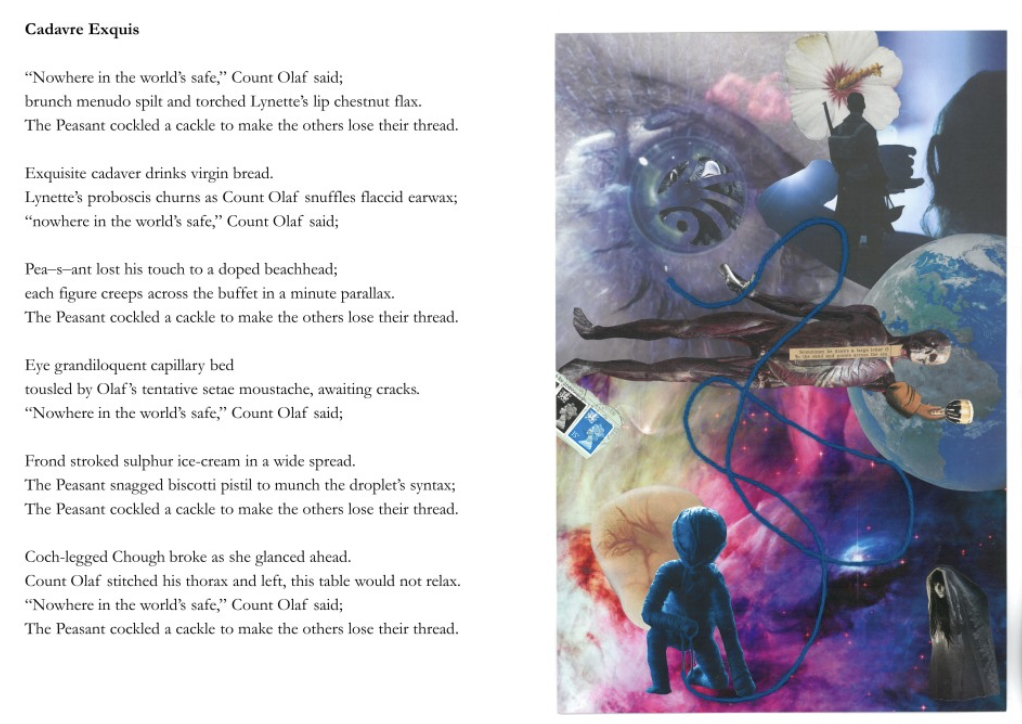 This poem-collage is part of a project conceived and edited by David Greenslade, titled Imagined-Invited.  Writers were invited to compose a poem in which they invite anyone from time and space.  At least one visitor should have a connection to Wales and, ideally, another game should be mentioned.  Many were invited.  In the end twenty-one poets took part.  Participating poets came from Canada (2), Czech Republic (1), Ireland (2), France (1), Romania ((4), Wales (9) and the USA (1). Poem by Rhea Seren Phillips. The poem is a loose Villanelle. The voices are Lynette Roberts (An Argentine poet who settled in Wales and used characteristics of the Welsh metrical tradition in her poetry; Rosie who is known as her peasant friend in her poetry; and, Count Olaf from A Series of Unfortunate Events by Lemony Snicket. The poem considers class issues. 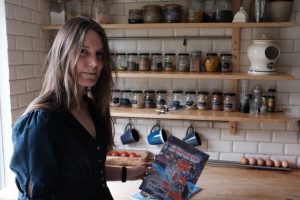