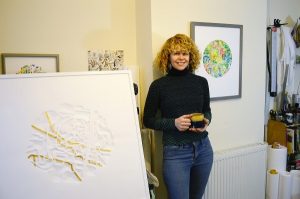 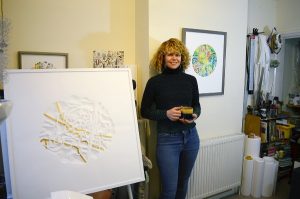 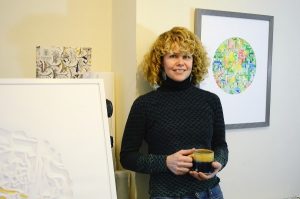 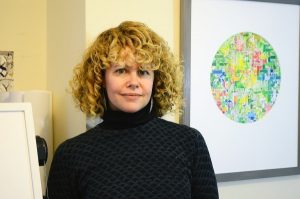 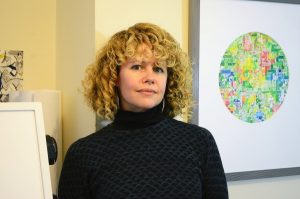 Joni Smith is a contemporary artist known for her paper installations that explore and rework the map. Originally from Leamington Spa, she was raised in the hills of North Wales and is currently residing in Norwich – Joni’s fascination with a sense of place threads throughout her work.

‘I see my practice as a series of quasi scientific investigations contrasting installation and paper based work.

Originally from Leamington Spa, Joni Smith was brought up in North Wales, she graduated with an MA in Textile culture at Norwich University College of the Arts where she now lives.

‘ I see my practice as a series of quasi-scientific investigations contrasting installation and paper based work.’