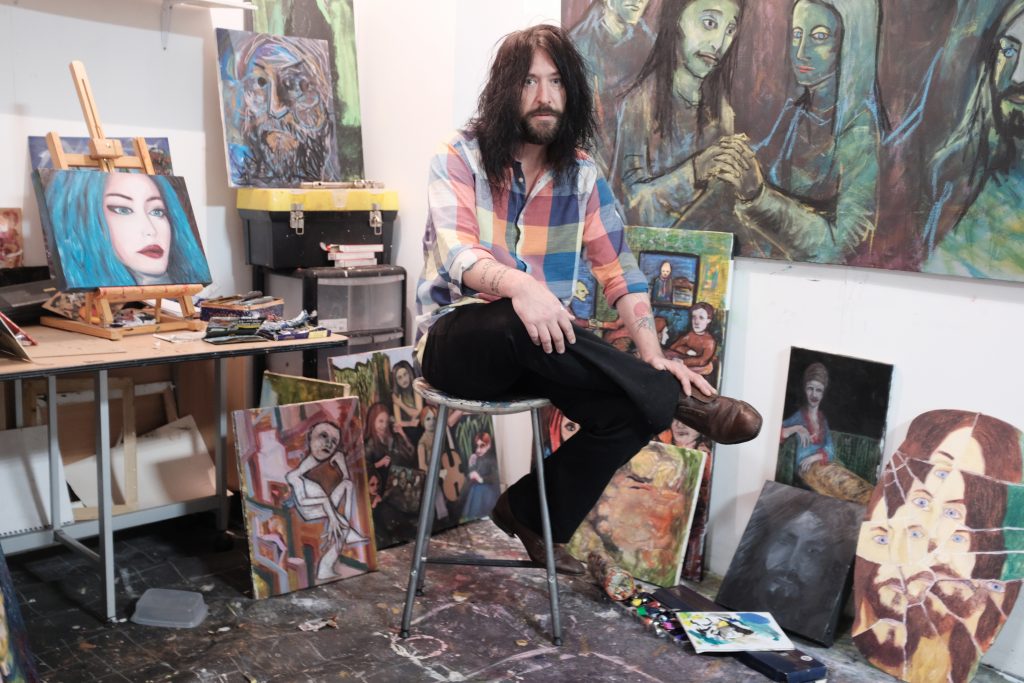 Felix Subway (Alfie Scheinman)  – Artist – Musician, singer and Song writer, guitarist and flautist, studied at the Swansea school of Art and is part of the Swansea band lost Tuesday Society. Currently working from the Elysium Studios in Orchard Street, Swansea. 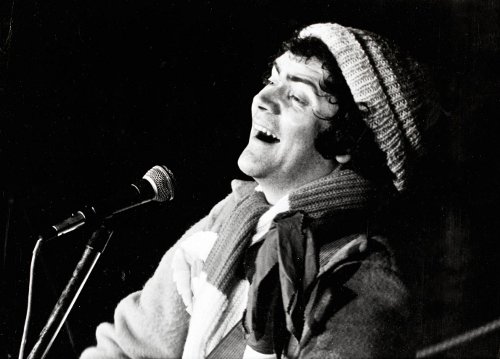