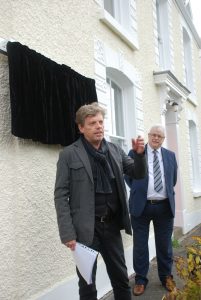 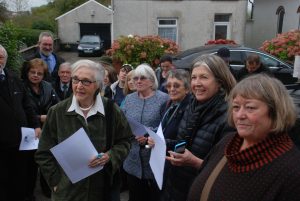 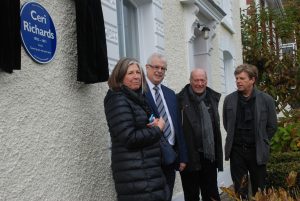 Bonds of Attachment – Emyr Humphreys at 100. 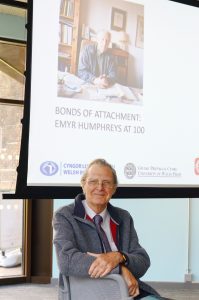 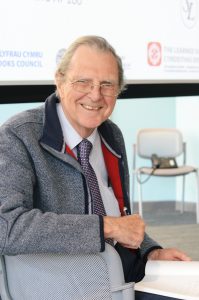 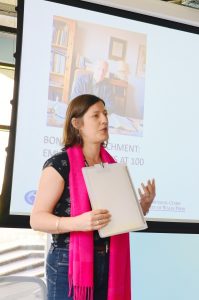 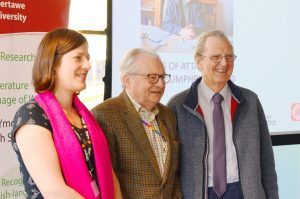 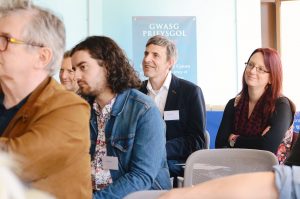 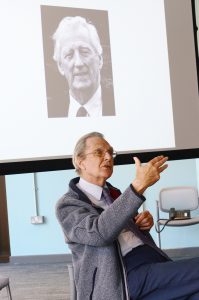 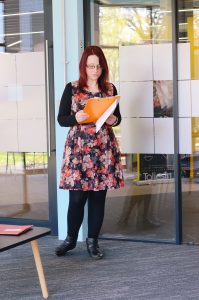 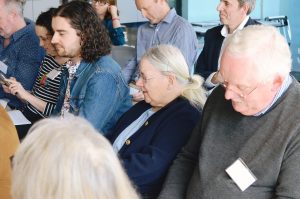 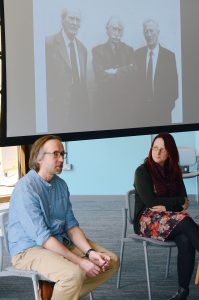 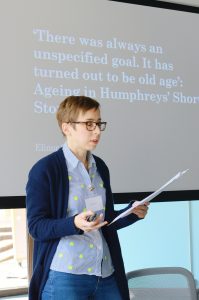 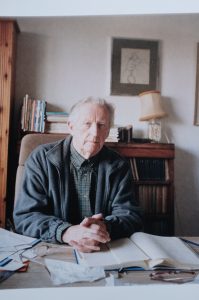 A Centenary Symposium to celebrate the birthday of Emyr Humphreys, was organised by Prof Kirsti Bohata, at Swansea University, on the 13th April 2019.

One of the greatest Welsh Writers. Emyr Humphreys was born in Prestatyn on the 15th of April 1919, this symposium was organised to honour his literary and cultural legacy. Here are some of the great and the good who were present.

Reminder of the Way Ahead. Swansea University. November 2019. 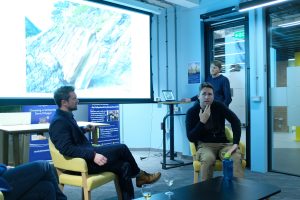 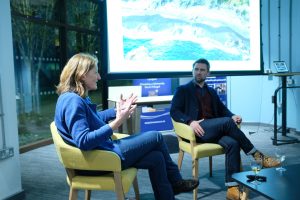 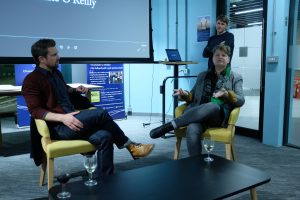 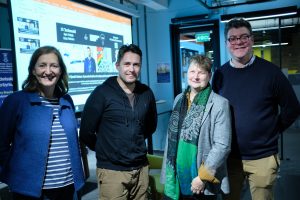 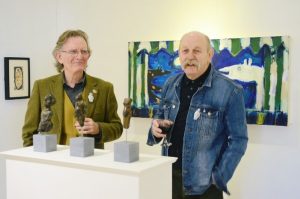 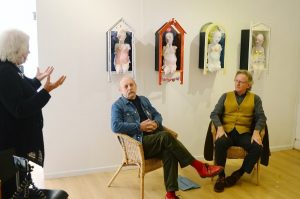 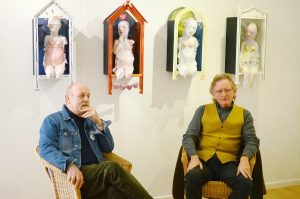 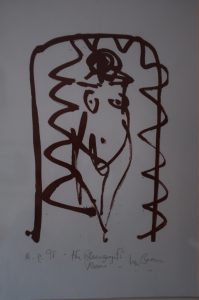 William McClure Brown, Scottish, Canadian, Welshman, Friend,  created ‘The Venus of Blaengwynfi’ to join his other iconic mythical beasts that inhabited the valleys of South Wales.

Two of his other friends, members of the group who met up at the Westbourne Hotel in Swansea had received through the post a small wax female figure.

This new Welsh Venus to rival the Venus of Willendorf unearthed by William on the hill above the mining village of Blaengwynfi. He asked artist Keith Bayliss and sculptor Roger Moss to join him and create their own Welsh Venus.

Ten years had passed since Williams death which left an irreplaceable void in our group. However three figures of the ‘ Venus of Blaengwynfi were united for the exhibition VENUS at Oriel Q in Narberth in 2018.